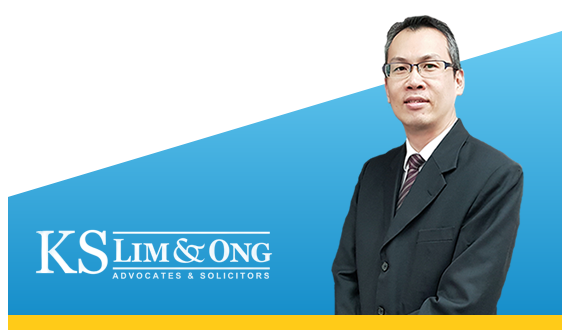 Danny graduated from the University of London with a Bachelor of Laws Degree (with Honours) and thereafter, was awarded with the Certificate of Legal Practice by the Legal Profession Qualifying Board of Malaysia and was called to the Malaysian Bar in July 2001.

Danny commenced his legal practice in the area of corporate advisory works but has an immense interest towards dispute resolutions in particular, court related works and had made the switch to the area of litigation practice very early in his legal career. At present, he practices in the field of general litigation and also has experience in general maritime law, industrial relations and employment as well as matrimonial and administration of estate proceedings.

Danny has vast experience in the conduct of various court proceedings and trials and has been involved in matters ranging from the subordinate courts to the appellate courts throughout his practice besides being engaged as counsel by fellow solicitors. The clients that Danny has represented include property developer and public listed companies as well as entities outside the Malaysian jurisdiction. Danny is equally comfortable in recovery actions as well as defending and resisting various claims.

Danny is firm believer that irrespective of the nature of the brief undertaken, each client is entitled to the best of his legal skills and would reap the benefit of his considerable legal knowledge, vast experience as well as personal involvement in each case.

Have a problem? We solve it for you